No lessons learned: Next financial crisis to be much worse with US dollar collapse – Peter Schiff

A decade after the global financial crisis, the world is facing another crash even bigger than the one in 2008, veteran stock broker Peter Schiff, CEO of Euro Pacific Capital, told RT.

“The too big to fail banks are now both bigger than ever, and more exposed than ever to rising rates and recession. So the systemic risks to the economy are greater now than they were in 2008,” said Schiff. 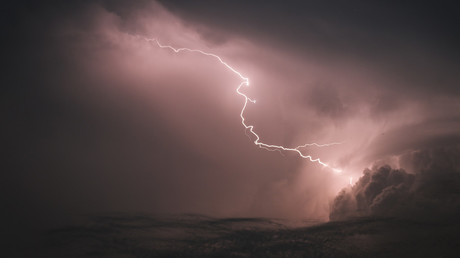 Such banks should have been allowed to fail a decade ago, he says. “The moral hazard associated with the government having made the mistake of bailing out banks that should have been allowed to fail. Unfortunately, no lessons were learned from the last crisis. We repeated, and expanded all the mistakes that caused the last crisis, ensuring the next one will be much worse,” he said.

However, the nature of the next crisis would be different, Schiff predicts. While the 2008 crisis was centered around mortgage debt, dollar rise and gold fall, the new one would be about the US Treasury debt crisis. “Treasury debt will be the focal point of the next crisis, and the dollar will collapse and gold prices will soar. The ensuing recession will be much worse as consumer prices will also rise sharply.”